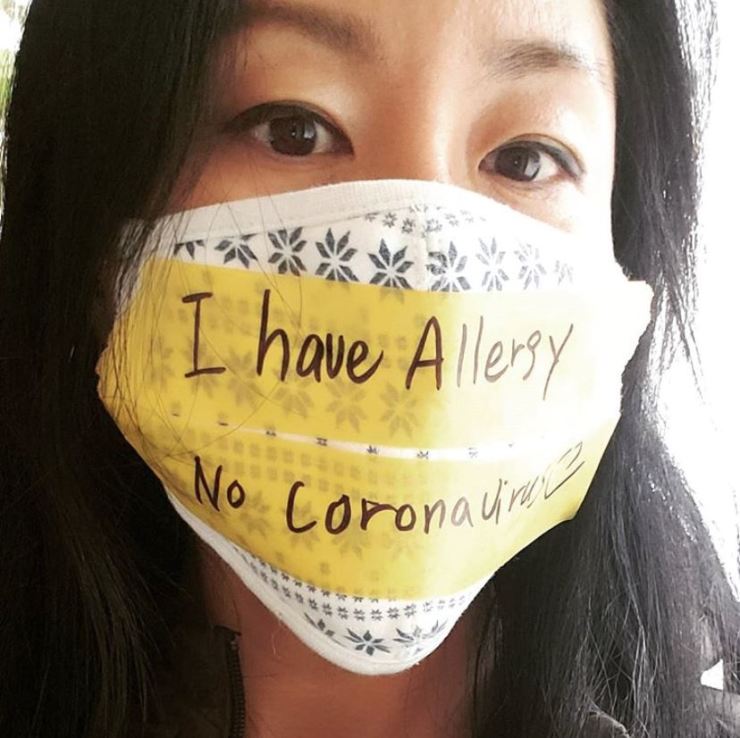 Dr. Hakim Djaballah, former head of Pasteur Institute Korea, has shared his expertise with readers of The Korea Times since the global coronavirus epidemic began. In his latest interview, the New York-based scientist advises Korea to check whether recovered patients might still carry enough viral load to spread it to others. «A systematic follow-up and virus testing is critical to make sure they will not reach a viral load to cause symptoms again and be able to infect others,» he said. Djaballah said that even though Korean health authorities had been exhausted by their viral fight, it was important that they consider sending their scientists to disaster-stricken zones and share data, testing and analysis protocols, among others.

Origen: Coronavirus may touch one in five people around the world